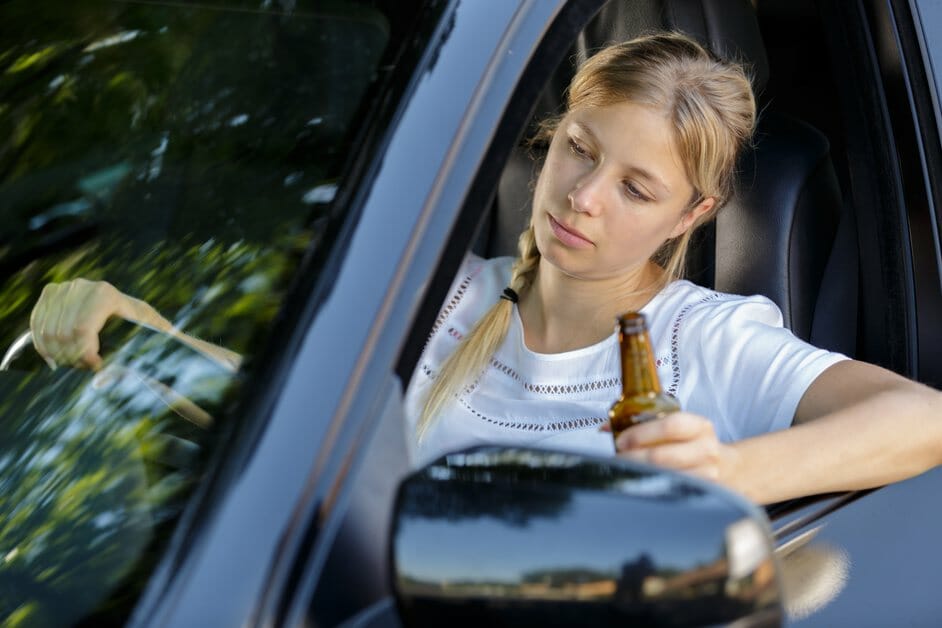 What is a 2nd Offense DUI in Michigan? Everything You Need to Know

A Second Offense OWI is a Misdemeanor Crime in Michigan!

If you have been convicted of drunk driving once, you know that the penalties can be severe. But what happens if you are convicted a second time? We will discuss everything you need to know about a second offense DUI.

If you have a DUI or another similar charge on your record, the justice system will be far less forgiving than it was with your first offense. Prosecutors are less likely to negotiate a reduction in the charge. In advance, learn about some of the difficulties you may face due to your driving under the influence conviction.

What is 2nd offense DUI in Michigan?

A second DUI conviction is classified as a misdemeanor, similar to a first offense DUI. If you are convicted of a second DUI within seven years of your previous one, the Court has the option of sentencing you to anything from five days to one year in jail.

In Michigan, drunk driving is known as operating while intoxicated or an OWI. An OWI is what Michigan calls its DUI drunk driving offenses.

If an illegal substance impairs you, Michigan calls that operating under the influence of drugs or an OUID. Under Michigan Criminal law this is a crime. It is also often referred to as drugged driving.

If you have been charged with drunk or drugged driving, it is essential to seek legal counsel right away. Contact Bruce Law Firm today for a free consultation! Establish the attorney client relationship early to get assistance when facing this drunk driving charge. A Michigan DUI lawyer can help resolve this important issue.

What happens if you get two DUI in Michigan?

If you get two DUIs in Michigan, you face stiff penalties that may include jail time. Suppose your second drunk driving charge is filed within seven years of the first DUI offense. In that case, it will be considered a second drunk driving offense, and you can be charged with a misdemeanor or felony depending on whether anyone was injured in the accident.

Is a second DUI a felony in Michigan?

A second DUI in Michigan would be a felony if someone were injured in the accident. However, a second offense is a misdemeanor, and a third offense is a felony.

Certain elements can transform your 2nd offense charge into a felony. These factors include:

A felony charge is punishable by a fine of up to $5,000 and imprisonment in jail for at least a year but not more than five years. If you cause the death of another person, your fines and prison sentences will increase.

Under Michigan law, it is illegal to drive:

If you have an OWI on your record, you will be charged with a second-time DUI. You will be looking at the following consequences.

Possible Jail time. A second OWI or OWVI is punishable by five days to one year in prison.

Fines. The fine is $200 to $1,000 for a second OWI or OWI arrest. If you’ve had a previous OWI or an OWVI conviction, the following penalties apply: You’ll have to complete an impaired driver education program.

Court Costs. Court costs are often between $500 and $1000, depending on your jurisdiction.

Mandatory Vehicle immobilization. The driver’s vehicle will be immobilized for 90 to 180 days unless the vehicle is forfeited.

Vehicle forfeiture. A conviction for OWI or OWVI can result in confiscating one’s car.

In addition to the above sanctions, the Judge will order a substance abuse evaluation, alcohol education classes, and Brandon alcohol testing.

A second OWI conviction in seven years will result in the loss of driving privileges in the state of Michigan. yOur driving privileges will be revoked. Michigan Law requires this, and the Court does not have the discretion to grant any restricted license.

Mandatory Driver’s License Revocation. A second OWI conviction will result in mandatory license revocation. Your license will be taken away. If you want to have your license reinstated, you need to file a license restoration case before the Secretary of State.

Driver must wait at least one year before filing for license restoration. If a restricted license is available after a year, the Secretary of State will require the use of an ignition interlock device on his or her vehicle.

If this would be a second revocation within seven years, the waiting period is increased to five years.

There is no restricted license available. There is no driver’s license suspension. Your license is revoked.

The consequences of a second DUI do not simply end with the legal and administrative levels.

If you are convicted of a crime, your family may also have to deal with other consequences such as shame and embarrassment. If you have been arrested for a second time, be sure to get an experienced second offense DUI lawyer as soon as possible to avoid these collateral consequences.

A prosecutor’s view of a 2nd offense DUI

There’s a lot of pressure on prosecutors to be harsh on suspected DUI offenders, from police, politicians, and others. They are even less likely to reduce a charge with a previous drunk driving conviction.

Can you avoid a Second Offense, DUI Conviction and Jail Time?

If you are arrested for a second DUI within seven years of your first, several options are open to you. These are all possibilities, depending on your unique circumstances and the specifics of your case:

It’s critical to hire an attorney that specializes in DUI defense. The prosecutor in your case is attempting to show several vital aspects. If your attorney can offer any of the following elements, you might be able to avoid a conviction:

A second DUI conviction is a serious matter, so be sure you understand all of your options. I’ll go over all of your alternatives with you, whether you’re prepared to fight the case in Court or negotiate a settlement to get your issue resolved. Don’t hesitate to get in touch with our office to discuss the specifics of your case and how Michigan’s DUI laws may apply to you.

Bruce Law Firm offers a free consultation to discuss your case. Call today and talk to a lawyer that specializes in DUI cases. 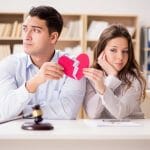 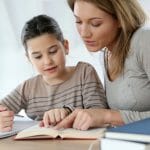 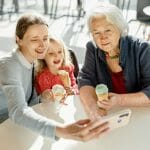 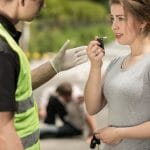 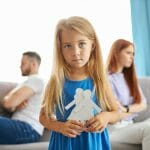