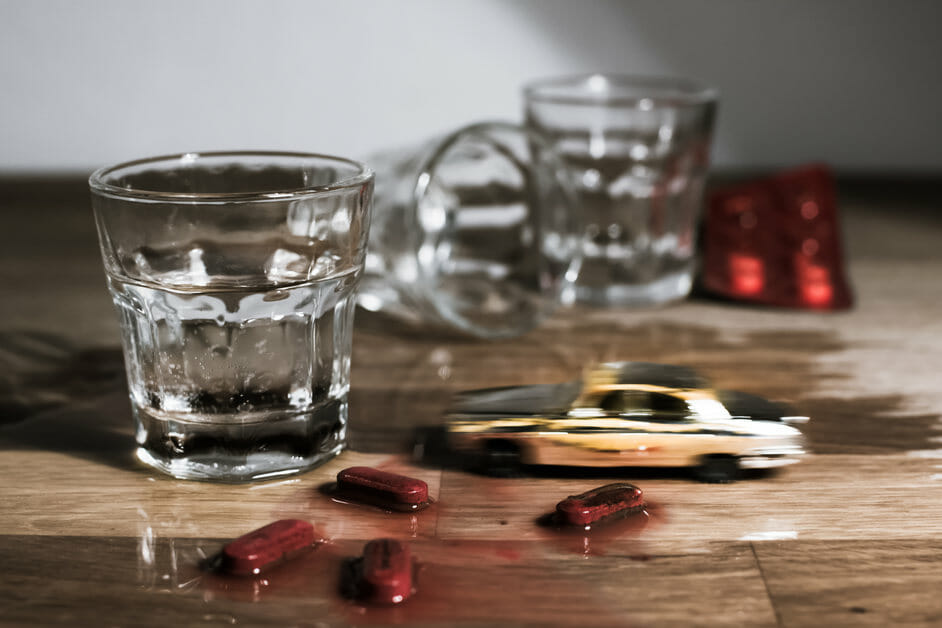 Operating Under the Influence of Drugs (OUID)

Drugged driving is illegal in the state of Michigan. The term “OUID” stands for Operating Under the Influence of Drugs (OUID). This is the offense of driving a vehicle under the influence of drugs. This is a severe offense in Michigan, and it can lead to some hefty penalties if you are convicted under this law.

Understanding what an OUID is and how it applies to your situation is so important, especially when considering whether or not you should hire a lawyer. Read on to learn more about OUID charges in Michigan!

If you are charged with an OUID offense, it is best to contact an attorney experienced in drugged driving or OUIL-related cases. An experienced traffic lawyer can examine why you were pulled over and help determine the best way to move forward.

What Does OUID Stand For?

OUID or operating under the influence of drugs is illegal in Michigan. An OUID is a serious charge that can be brought against you if law enforcement believes that drugs have impaired your ability to operate a vehicle safely.

This means that an is similar to drunk driving. They apply to people who have used illegal or prescription drugs and then drive their vehicles. Even medical marijuana users can be charged with OUID if driving while impaired.

Sec. 625.   (1) A person, whether licensed or not, shall not operate a vehicle on a highway or other place open to the general public or generally accessible to motor vehicles, including an area designated for the parking of vehicles, within this state if the person is operating while intoxicated. As used in this section, “operating while intoxicated” means any of the following:

Michigan law is clear that driving while impaired from drugs is illegal. Driving a vehicle in such a manner exposes the driver to criminal liability.

The actual implementation of this statute can be very complicated as some drugs like marijuana and prescription drugs are legal and can still expose one to criminal liability. These drugs in your system may or may not be illegal when driving.

What Drugs are illegal to be in your system when driving?

The crime of OPERATING UNDER THE INFLUENCE OF DRUGS or OUID is treated similarly by the State of Michigan to other forms of drunk driving infractions. Driving under alcohol is easy to determine as a blood alcohol content over .08 subjects the driver to a DUI charge.

That being said, certain types of drugs are prohibited explicitly in these charges, which are strictly forbidden while operating a motor vehicle on public roads or private property.

Schedule I Drugs and Driving in Michigan

Schedule 1 and 2 substances are prohibited before or during the operation of an automobile. Having either of these schedules in your system can be illegal. Michigan Schedule 1 drugs, by definition, have no accepted medical use in the United States and a very high potential for abuse. Marijuana, opiates, heroin, LSD, mescaline, and peyote are all examples of Schedule 1 drugs.

Marijuana is a Schedule I Drug? Can I drive?

Because recreational marijuana was just decriminalized in Michigan, many drivers are perplexed when they hear that it is prohibited in any amount while driving. This is a strict rule, and any amount of active THC in the system will count as an OUID, even if it does not affect driving abilities.

Having a medical marijuana card allows you to have traces of marijuana in your system when operating a vehicle so long as it does not impair your ability to drive. You cannot be convicted of a drugged driving offense merely for having THC in your system if you are a cannabis patient or are over the age of 21; instead, the prosecutor will have to show that your capacity to drive was visibly impaired or that the marijuana substantially affected your ability to operate a motor vehicle safely.

The more severe types of drugs that can cause even more dramatic effects on a driver’s ability to operate a vehicle fall under the Michigan Schedule 2 drug list, including methamphetamine and cocaine. Any of this is a category of drugs in your system that can expose for an OUID or drugged driving charge.

What if you have a prescription and driving?

Practically every prescription drug from the pharmacy falls into this category, but it also includes illicit substances found in recreational usage. Prescription drugs are only prohibited if it impairs an individual’s driving ability. However, the issue with illegal substances, regardless of whether or not their consumption impacts one’s skill behind the wheel–is strictly forbidden.

Second, third, and subsequent convictions (second offense, third offense, etc.) will result in even more severe penalties for those convicted. These enhanced penalties include felony prosecution.

An OUID, which causes significant injuries to a victim, is generally prosecuted as a felony by the prosecutor. You face up to five years in prison if you operate a motor vehicle while under the influence of drugs and cause an accident that results in death. The penalty for causing an OUID accident resulting in a fatality is 15 years in prison.

Evidence of Drug Use

The officer must have probable cause to pull the motorist over. Police frequently stop vehicles for speeding or swerving, but they don’t know whether the driver is under the influence of drugs or alcohol until they speak to him.

Anyone who drives a car in Michigan is deemed to have permitted a chemical test. If suspected of drug use, the individual must undergo a urine and blood test that screens for chemicals and controlled substances. The test results can be used as evidence in a criminal DUI case.

A motorist arrested for a drug DUI and refuses to submit to a chemical test can have their license suspended for up to a year and be charged with a first-degree misdemeanor, which is punishable by up to one year in jail.

Contact an Experienced Operating Under the Influence of Drugs (OUID) Attorney today!

If you or someone you know has been charged with a DUI for drugs, you should immediately contact an experienced criminal defense lawyer. You could face severe statutory penalties and social stigma from a conviction for drugged driving. Please don’t put it off any longer.

The attorney at the Bruce Law Firm can help. Our experienced criminal defense and dui attorneys can sit down with you and discuss how best to proceed on your case. We offer a free consultation.

Related Posts to learn more on the topic of operating under the influence of drugs (OUIL) and drugged driving: 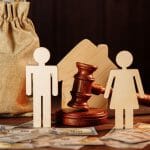 Should You File for Bankruptcy and Divorce at the Same Time?

Chapter 7 Bankruptcy Timeline: What To Expect 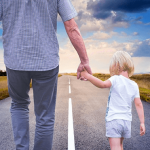 Michigan Child Support Formula: What You Need To Know 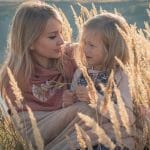 Denying Parenting Time In Michigan? Your Guide To The Law 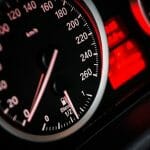 What is a UDAA in Michigan? The Ultimate Guide to Understanding Your Rights